Everything you've wanted to know about moisture sensitivity levels but were afraid to ask. 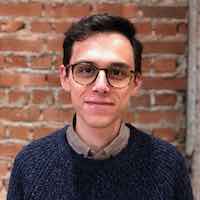 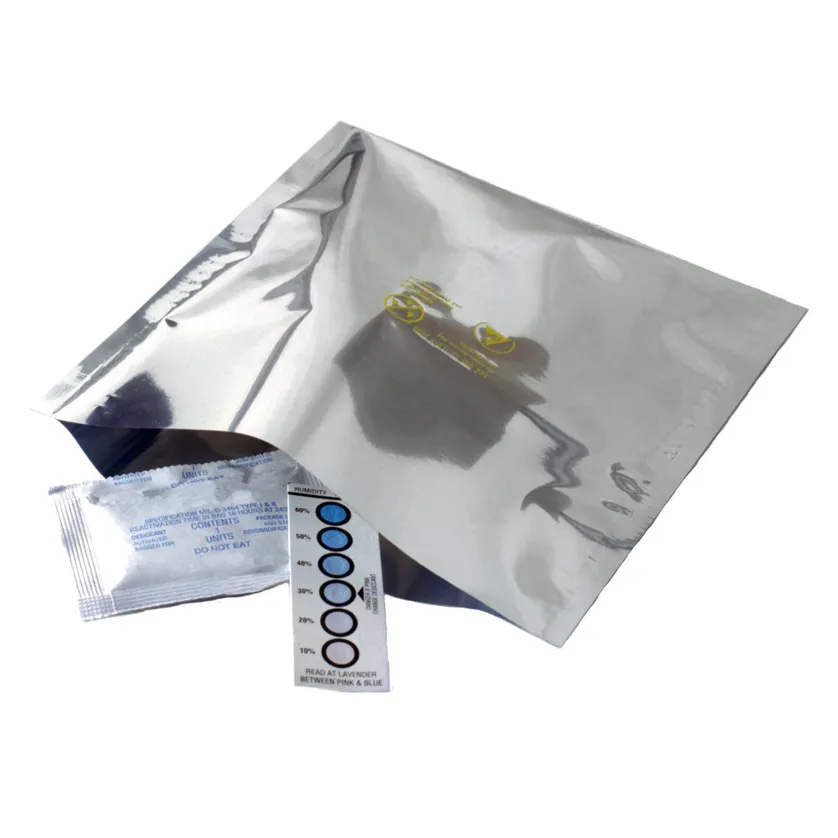 Oh Moisture Sensitivity Level, so important, yet so often misunderstood.

Whether you’re an electrical engineer, a parts buyer, or you work in manufacturing, if you interact with the circuit board assembly process it’s critical to understand what MSL means and how to manage it.

The picture that springs to mind when we imagine a chip is really a packaged semiconductor, comprised of:

What makes a chip moisture sensitive?

Many chips aren’t moisture sensitive (although Cofactr officially recommends against taking them swimming) but some are what we in the biz call “nonhermetic.” In plain english, this means that air can get inside of the encapsulation and allow moisture to build up inside of the chip. This moisture isn’t normally a problem but if you heat that moisture up super quickly, it turns into steam that can cause all sorts of damage to the chip. When the chip is passed through a reflow soldering process, it gets heated up real fast and that’s when the problems start.

How bad could a little bit of steam be?

TBH, sometimes you’ll get lucky and it won’t be bad at all. Often, though, you won’t get so lucky and that expanding moisture will result in damage to the chip like:

Popcorning can be visible from the outside but generally this damage will be invisible, which is mad annoying to troubleshoot.

How do I know if a chip is moisture sensitive?

Electronic parts will have a rating called a Moisture Sensitivity Level (MSL), which you should be able to find in the datasheet for the part. This will be a number that ranges from 1 (don’t worry about MSL) to 6 (this part is bonkers moisture sensitive and needs really special assembly precautions).

What do I need to do differently with moisture sensitive parts?

Parts that have an MSL of 2 or greater will need to be stored in a special dry cabinet or, more commonly, they can be vacuum sealed in a vapor barrier antistatic bag with a desiccant point and a moisture indicator card.

What happens if my moisture sensitive parts haven’t been stored correctly?

Fear not, moisture sensitive parts that have been exposed to ambient moisture aren’t trash, they just need to have to have their MSL “reset”. In the reset process, the part is gently baked for hours, days, or weeks to gradually remove the trapped moisture.

This process can be done in a matter of hours with a traditional 125° C baking process, but only for parts that are packaging in high-temperature-safe trays. Parts can be safely baked in their normal packaging (reel, tape, tube, etc) with a newer 40° C <5% RH baking process, but the process is much slower.

I only buy my parts from big-name authorized distributors. I don’t have to worry about this stuff, right?

If only that were the case. While full reels or other factory-packaged parts purchased via authorized distributors will usually (but not always) come properly sealed in a vacuum bag, partial reels, tubes, cut-tape or other less-than-factory-pack quantities will frequently require an MSL reset bake before use.

Okay okay, but my CM is taking care of this, right?

Maybe, but you know what they say about assuming. If you are using a quick turn contract manufacturer who is placing parts shortly after you send them those parts, it is very unlikely that there is enough time in their process for a multi-day bake.

At Cofactr, we always recommend that hardware teams have a conversation with their CM about manufacturing-readiness expectations so there are no unpleasant surprises.

To avoid assembly delays and defects, the safest option is always to keep moisture sensitive parts ready for production by baking them as soon as you receive them into inventory.

Is it ever safe to ignore MSL?

If you are assembling your boards by hand using a soldering iron, MSL doesn’t apply since the whole chip package isn’t being heated.

All other soldering processes including convection reflow, vapor phase, wave soldering, and hot-air-guns heat the entire chip package and can cause issues with improperly stored MSL 2+ parts.

Matthew is the CEO and Co-Founder of Cofactr.

ITAR for Software for Hardware